microplastics around the world

microplastics have infested the world. with their particles being smaller than five millimeters, they have greatly contributed to plastic pollution across the world. a recent study found that chemicals associated with tire wear, for instance, deteriorate the number of already at-risk salmon in the US pacific northwest. to help reduce the grave pollution problem caused by microplastics found in tires and through recycling, a team of designers in korea conceptualized ‘pureback’,  a tire project that aims to lessen air pollution while driving.

designers cheolhee lee, junhoo lee, and seongjong kang say that the tire is an eco-friendly tire that prevents air pollution caused by microplastics in tire wear. ‘tires aren’t just made of rubber. it is a mixture of synthetic rubber and many other chemicals. according to a 2019 study, 7 trillion microplastics flow into san francisco bay each year, most of them from tires. in addition, 85% of the micro-abrasive plastics in the atmosphere were found to be micro-abrasive plastics caused by tire wear. our tire was developed to effectively separate and discharge microplastics generated during driving through the inlet between the treads and by storing them in the central capsule real-time.’ 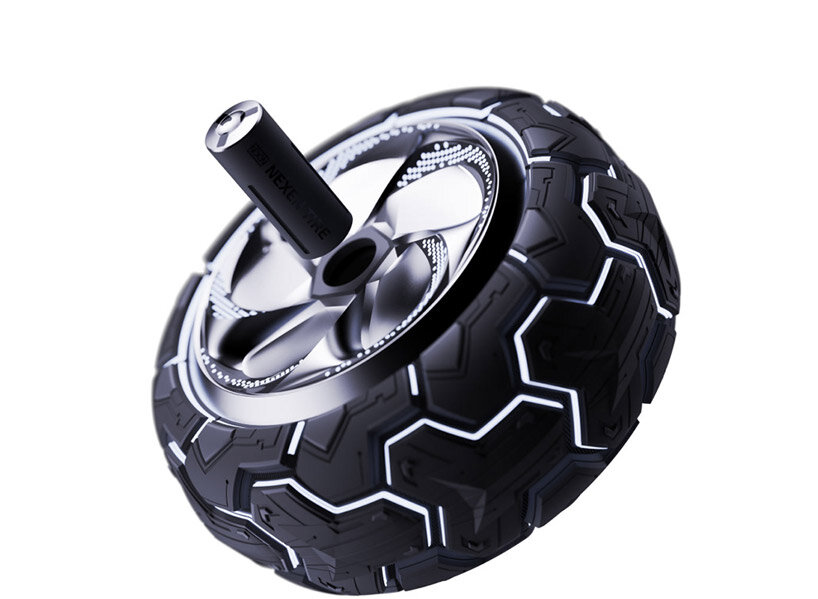 images courtesy of the designers

the concept of ‘pureback’ pinpoints the role of hydrogen cars that although there are numerous benefits that may be derived from these vehicles, their negative aspects, especially that of air diffusion of microplastics through the worn-out tire, may outweigh the pros. ‘it is difficult to judge with the naked eye, and it is difficult to solve easily because it moves rapidly in the atmosphere. so, rather than adding a new formation, pureback proposes a small change in shape and structure within the area of ​​the existing tire, so that it is not only a visually appealing product to the user’s eyes, but it can also fulfill its new function. in addition, if the collected microplastics are compressed and delivered to a hydrogen charging station, the corresponding rewards, hydrogen mileage, and hydrogen charging benefits are provided to users, so that everything from automobiles to tires to hydrogen charging can be suggested as a service model,’ the designers say.

as the designers worked on the prototype, they carefully selected the color, material, and scale of the tire. ‘the overall shape is based on the interlocking patterns of various organic patterns, allowing micro-abrasive plastics to be collected between the treads. the side is made of steel to reduce the sense of distance from the existing product, and the shape of micro-abrasive plastics swirling and collecting is expressed in yin and embossed angles. As for the structure, the process leading to the tread and the transfer to the capsule allow the micro-abrasive plastic to be more strongly collected inside. after that, the capsule can be easily separated and quickly connected to the hydrogenation system. this process of gathering microplastics is closely related to lighting. when the amount of microplastics loaded exceeds a certain level, the color of the lighting changes to red, and we wanted to intuitively express the arrival of the replacement time.’ 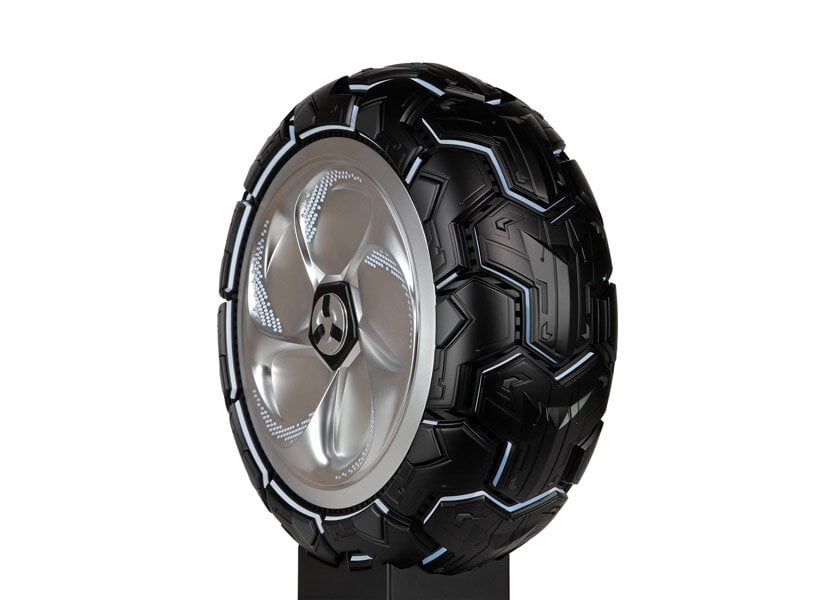 the designers highlight the underlying problem in the automotive market that seems to be unresolved – if not improved – resulting in the creation of this collaborative effort. ‘this is because of the problem of microplastic in tires that rubs against the road. this also occurred in existing cars, but with batteries installed, more tires are worn and microplastics are occurring in electric vehicles and hydrogen cars because they weigh more than conventional fuel-type cars. these microplastics circulate in the air and disturb the order of various ecosystems, and many people today do not understand because it is difficult to distinguish them through the naked eye.‘ 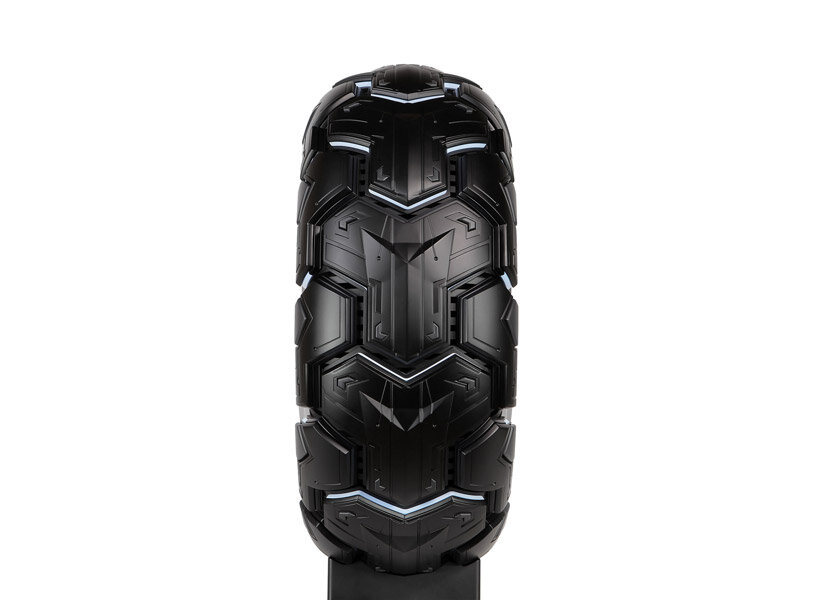 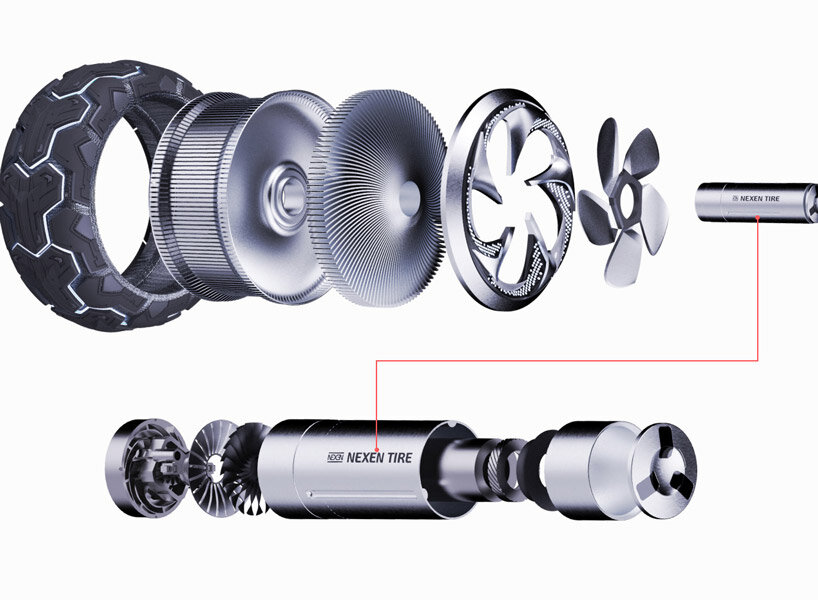 mechanisms of the tire 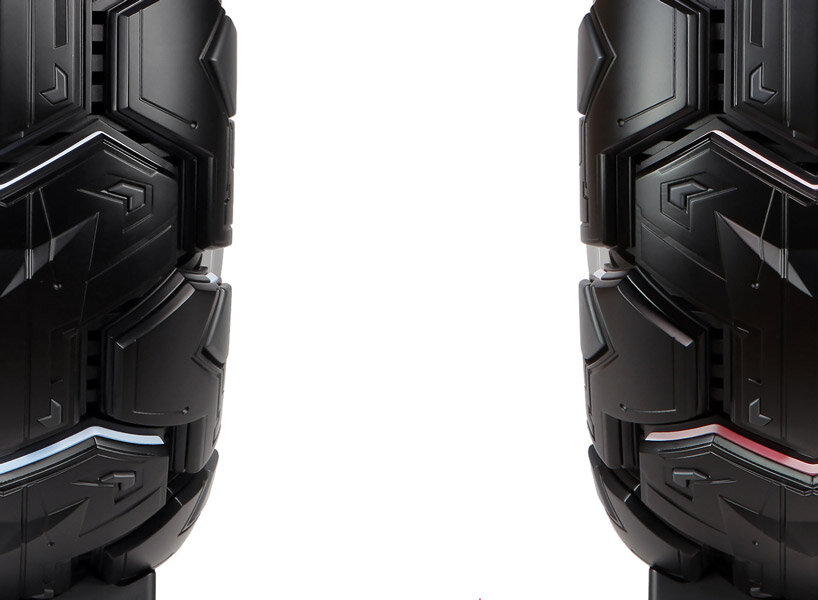 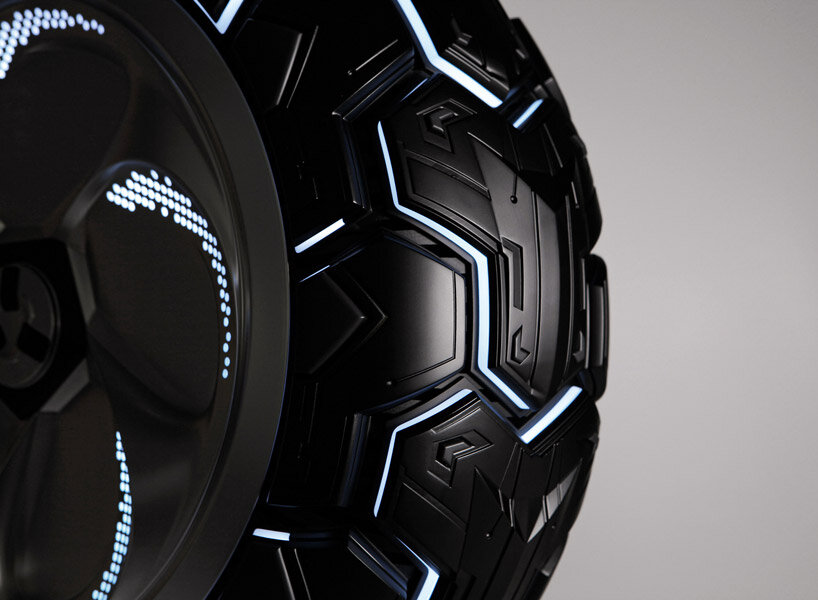 closed-up view of the tire 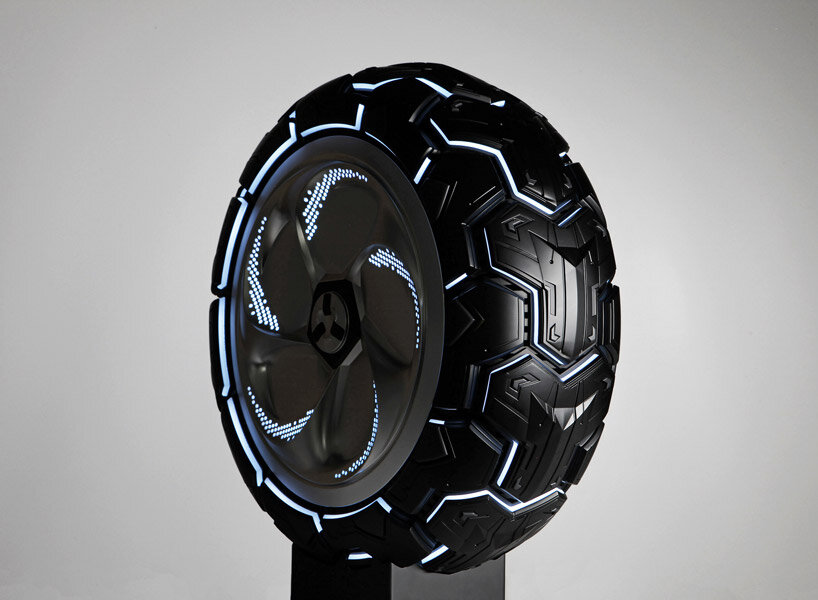 the lighting system of the tire 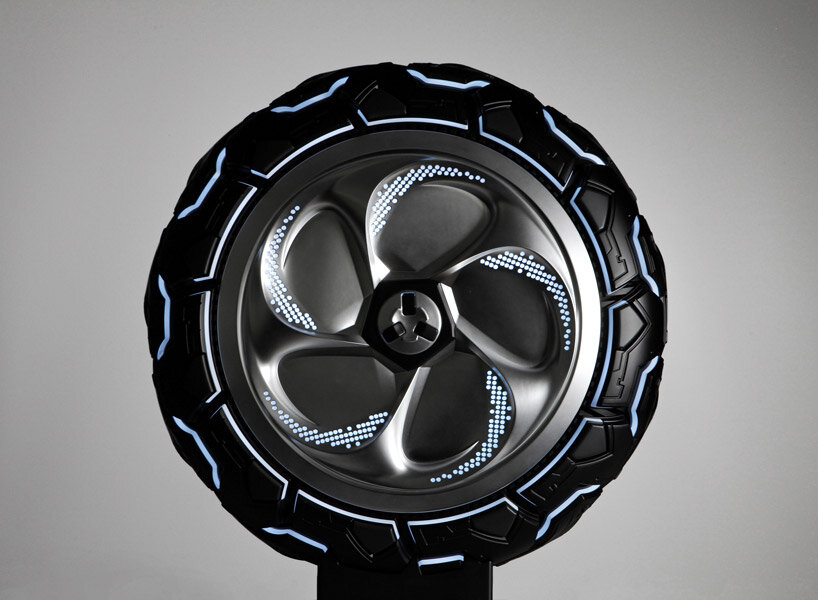 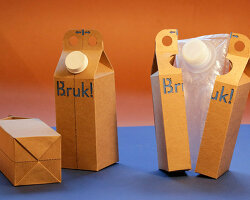 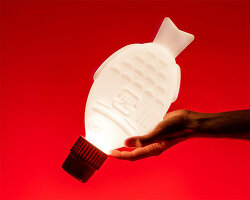 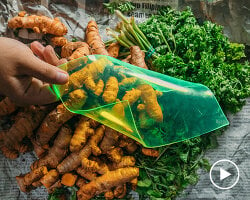 Feb 23, 2022
these solar panels made from plant waste can produce energy without direct sunlight 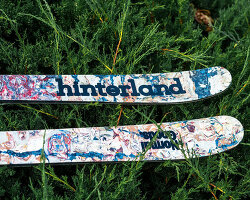 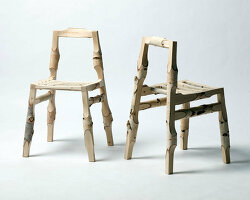 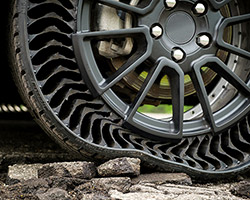 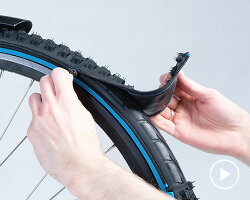 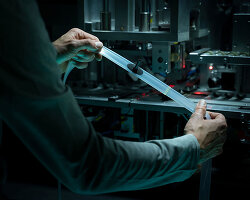