meet 'froc', the adjustable high chair that grows along with your kid

brickbrosproductions makes entertaining stop-motion animations that blur the lines between the LEGO world and reality. in a compilation of three short films titled ‘LEGO in real life’, they build objects to interact with the real world — including LEGO jam, LEGO toast and LEGO milk. 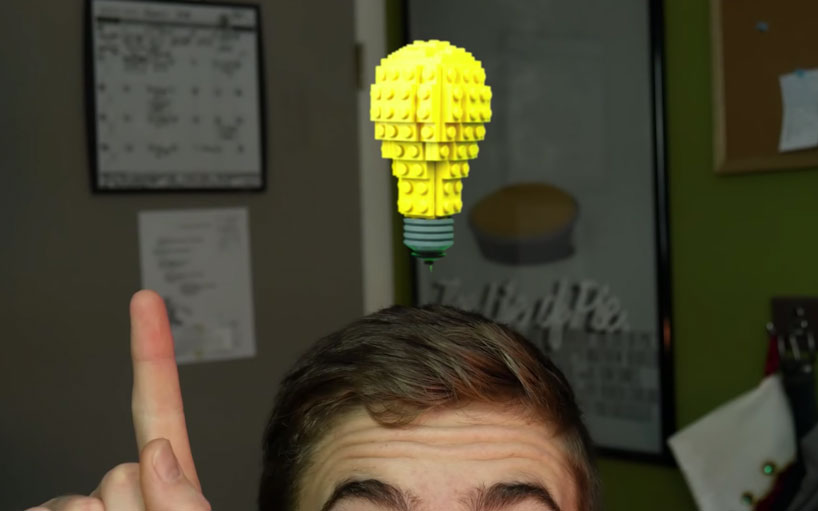 brickbrosproductions is the brainchild of matthew and paul bentler who were inspired by the stop motion work of PES film. their most popular video shows the making of a LEGO breakfast made up of sunny side up eggs and toast with jam. the video was created with 1,500 photos taken over three days. 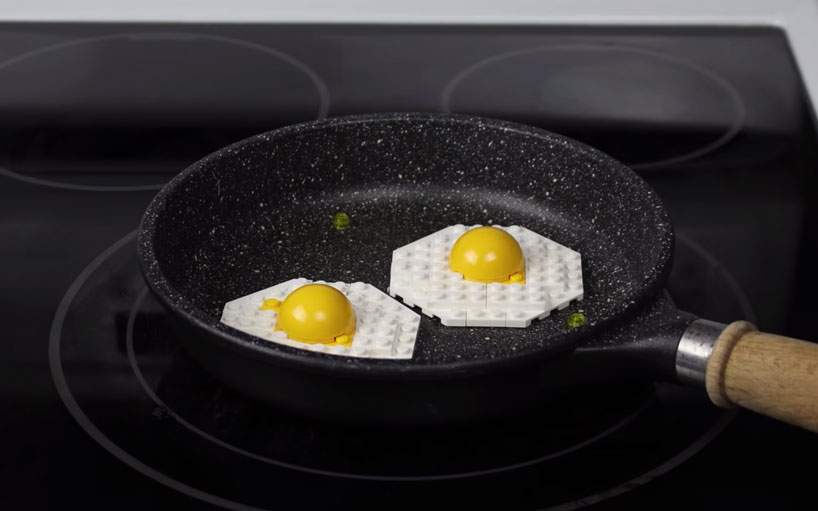 the trilogy also includes the struggle of a young man making an egg for breakfast and finding each one he cracks has LEGO inside. another uses a large block of bricks resembling a wooden plank, which is ‘sculpted’ into a toy duck. some of the film’s most impressive effects include palettes of paint which are used to decorate the wooden sculpture. 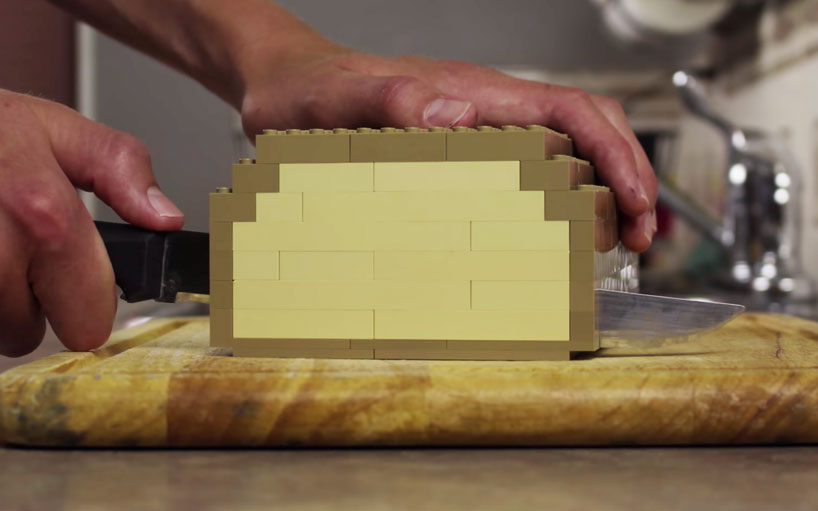 each video took the brothers months to make, experimenting with their builds and moving them in tiny increments to create a life-like effect. their films have earnt brickbrosproductions over 372,000 youtube subscribers and over 41,200 followers on instagram. 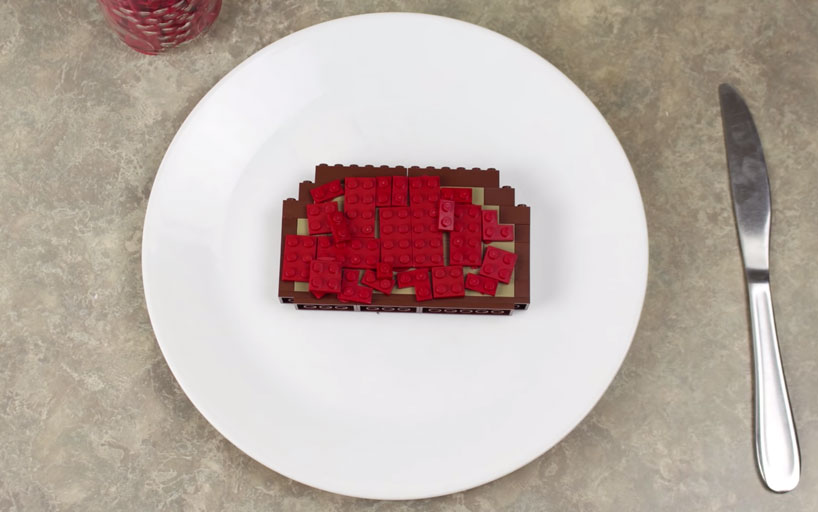 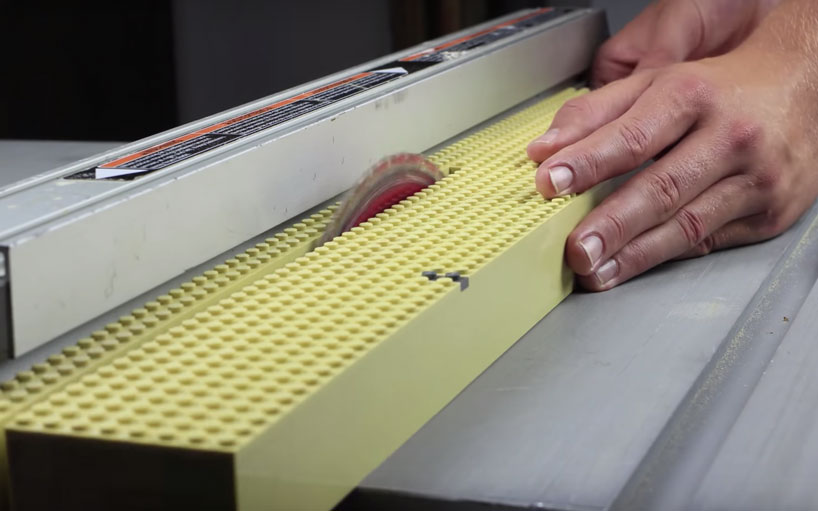 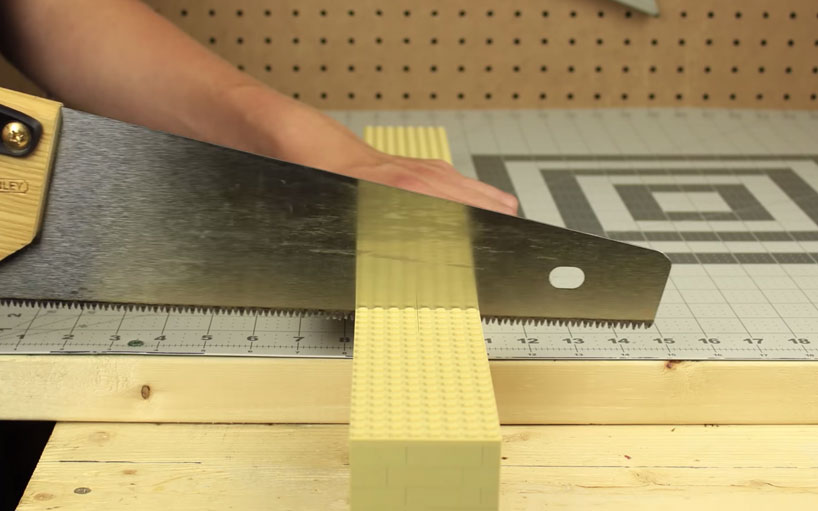 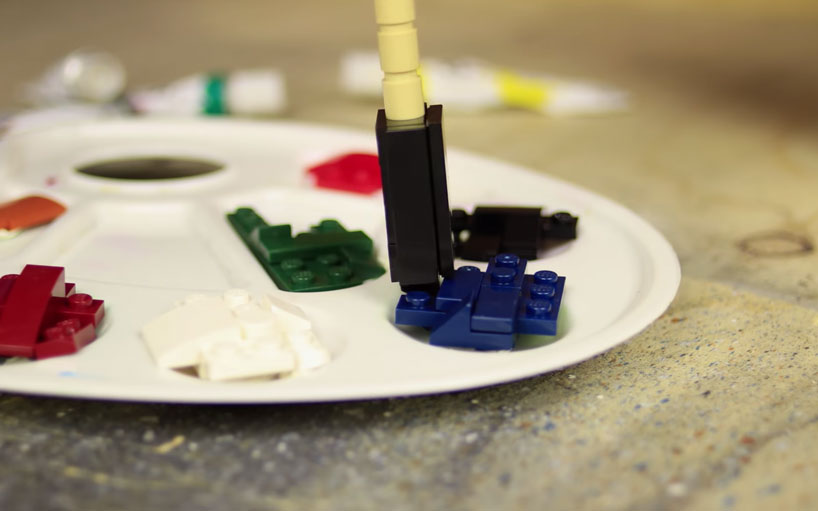 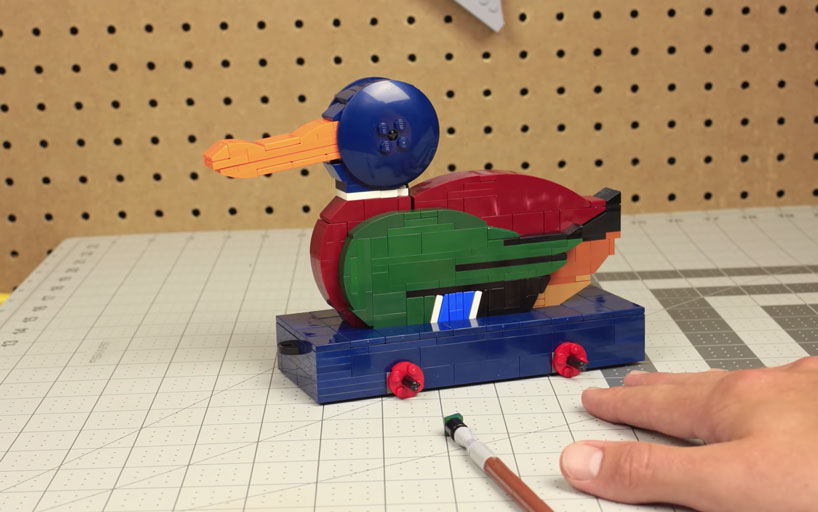 Dec 15, 2021
new study suggests that investing in LEGOs is more profitable than gold

Nov 02, 2021
'brik font' by craig ward is an intricate typography series made of LEGO bricks