UPDATE june 30th, 2021: an NFT of the original world wide web source code written by tim berners-lee sells for $5.4 million. according to sotheby’s, the final price was $5,434,500 and half of the bidders were new to the auction house. the sale comprises a blockchain-based record of ownership of files which contain the original source code for the world wide web.

in 1989, british computer scientist sir tim berners-lee invented something that would change the world forever — the world wide web. in a series of events that seem just logical, sotheby’s will be auctioning this month the source code for the world wide web as an NFT. composed of sir tim berners-lee’s original time stamped files signed by him, the NFT will be offered in a standalone online auction dubbed this changed everything. 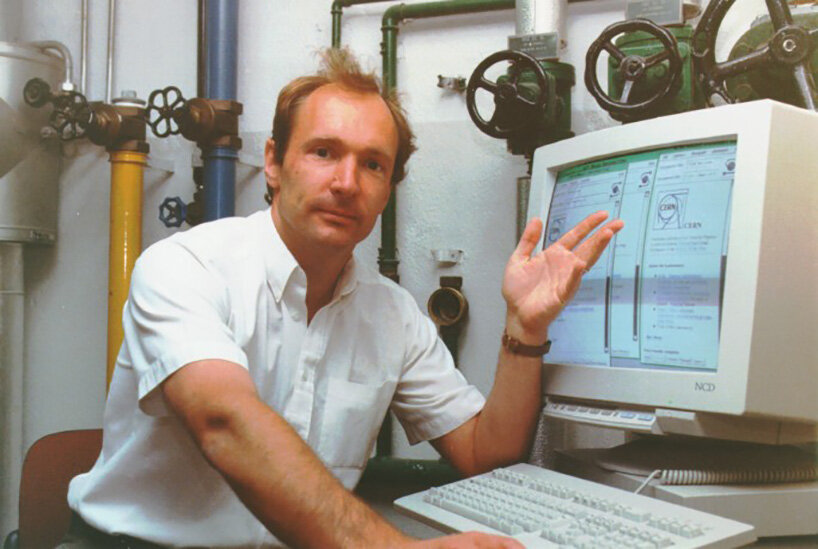 ‘three decades ago, I created something which, with the subsequent help of a huge number of collaborators across the world, has been a powerful tool for humanity,’ said sir tim berners-leesaid. ‘for me, the best bit about the web has been the spirit of collaboration. while I do not make predictions about the future, I sincerely hope its use, knowledge and potential will remain open and available to us all to continue to innovate, create and initiate the next  technological transformation, that we cannot yet imagine. NFTs, be they artworks or a digital artefact like this, are the latest playful creations in this realm, and the most appropriate means of ownership that exists. they are the ideal way to package the origins behind the web.’

the this changed everything NFT auctioned by sotheby’s will contain the original time-stamped files containing the source code written by sir tim; an animated visualization of the code; a letter written by sir tim reflecting on the code and the process of creating it; as well as a digital poster of the full code created by sir tim from the original files using python including a graphic os his physical signature. overall, the files contain approximately 9,555 lines including three languages and protocols invented by sir tim — HTML, HTTP, and URIs. 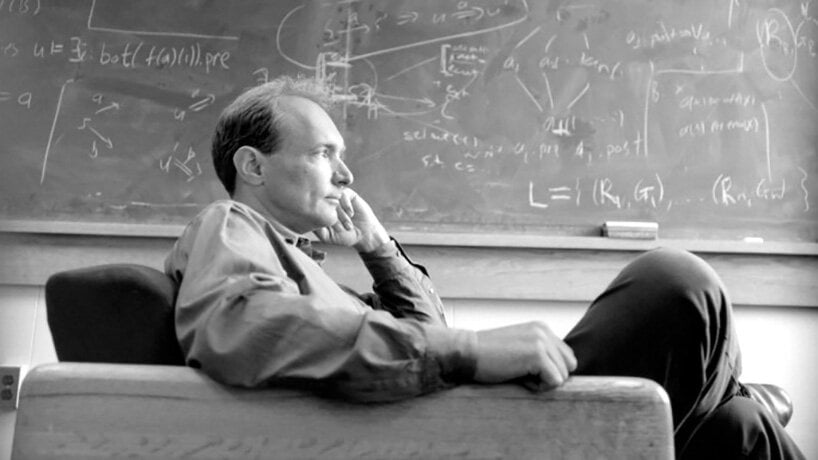 the WorldWideWeb application was the first hypermedia browser, allowing users to create and navigate links between files across a network of computers. it was written in the objective C programming language, using the interface builder on a NeXT computer, a highly innovative computer designed by steve jobs during the time he was forced out of Apple in 1985, and before he rejoined in 1997. three decades on from that one server and one website, there are over 1.7 billion websites being accessed by 4.6 billion people around the world, with children learning HTML in school to make their own webpages.

‘over the past several centuries humankind has seen a succession of paradigm shifts that have brought us forward into the modern era; galileo’s proof of heliocentricity, gutenberg’s invention of the printing press, and einstein’s theory of relativity to name but a few, but none has had the seismic impact on our daily lives as the creation of the world wide web,’ said cassandra hatton, VP, global head of science & popular culture at sotheby’s. ‘sir tim’s invention created a new world, democratizing the sharing of information, creating new ways of thinking and interacting, and staying connected to one another; it is hard to imagine our world without it, and even harder to imagine where it will bring us next. this unique and singular auction will celebrate sir tim’s groundbreaking achievement, in which collectors will finally have the opportunity, thanks to the NFT format, to own the ultimate digitally-born artefact.’

name: this changed everything 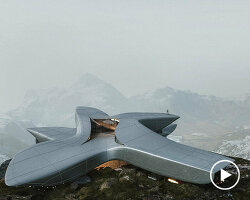 Aug 17, 2021
finca-style desert dwelling in california with shipping container pool is up for sale for $798K 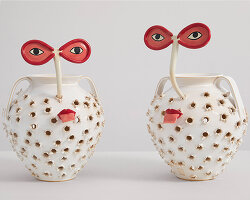