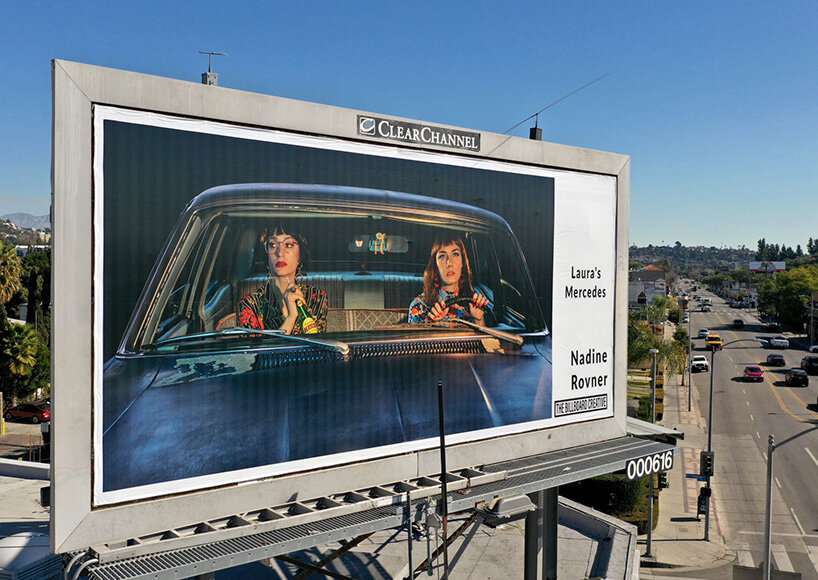 ‘the billboard creative expands the audience for fine art into the public realm, exposing new artists to los angeles drivers and pedestrians alike,’ said show curator victoria burns. ‘this exhibition is meant to be thought-provoking and addresses some of the most important issues of our time through a variety of artistic voices.’ 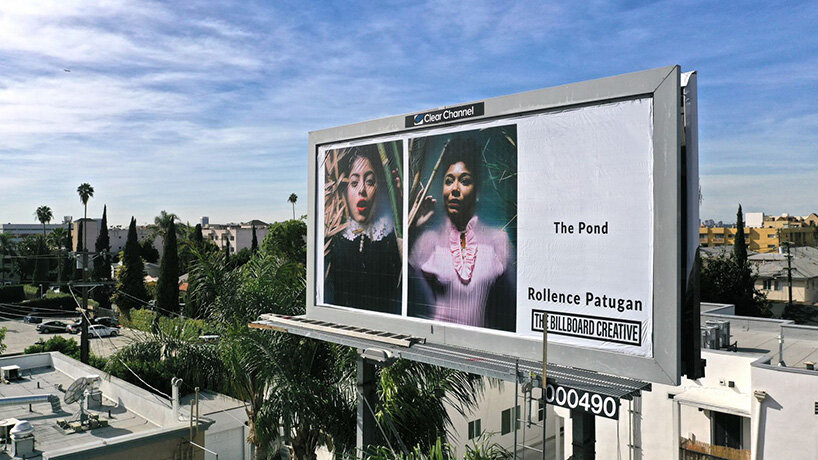 founded in 2014, the billboard creative has been committed to staging public art on billboards in los angeles with a mission to help emerging and undiscovered artists and bring art into the everyday path of the city’s inhabitants. the organization accepts submissions from all disciplines and enlists professional artists and curators to lead its blind-submission selection process. 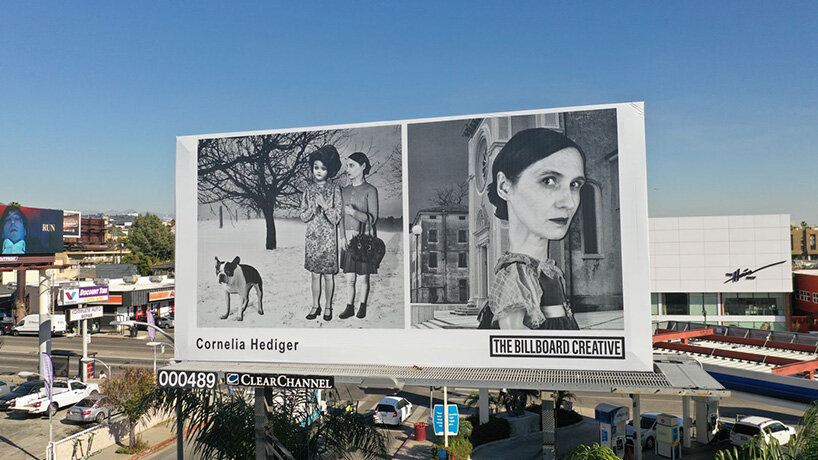 ‘since launching the billboard creative in 2014, our goals have always been to provide emerging and underrepresented artists with a platform to elevate their profile through massive exposure and to bring art to the public via billboards,’ says TBC founder and executive director adam santelli. ‘with los angeles museums closed to the public for roughly a year due to the pandemic, now is more important than ever to continue to bring this art experience to the streets and create an opportunity for angelenos to discover their new favorite artists.’ 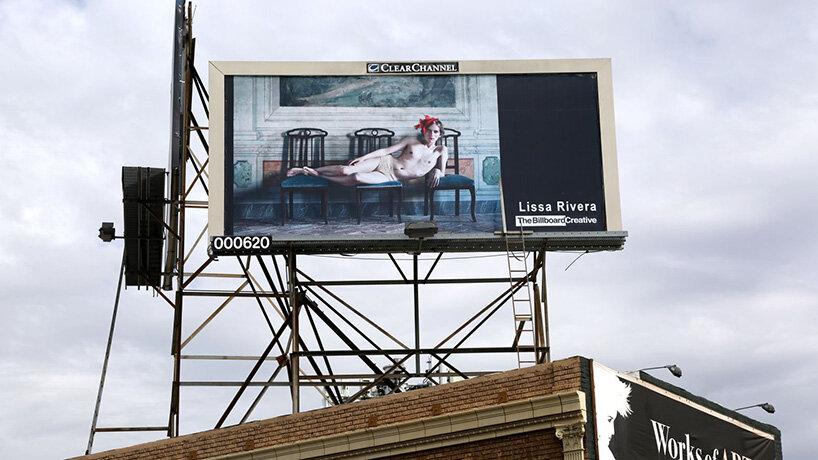 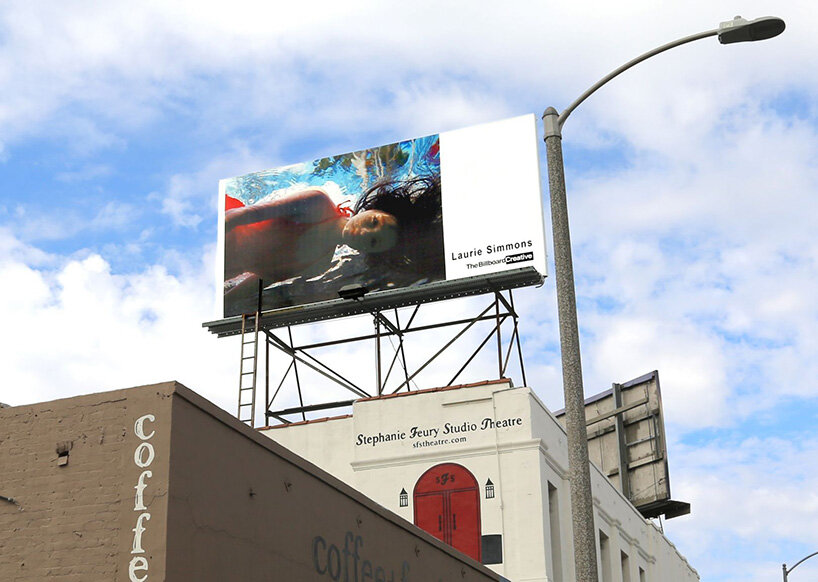 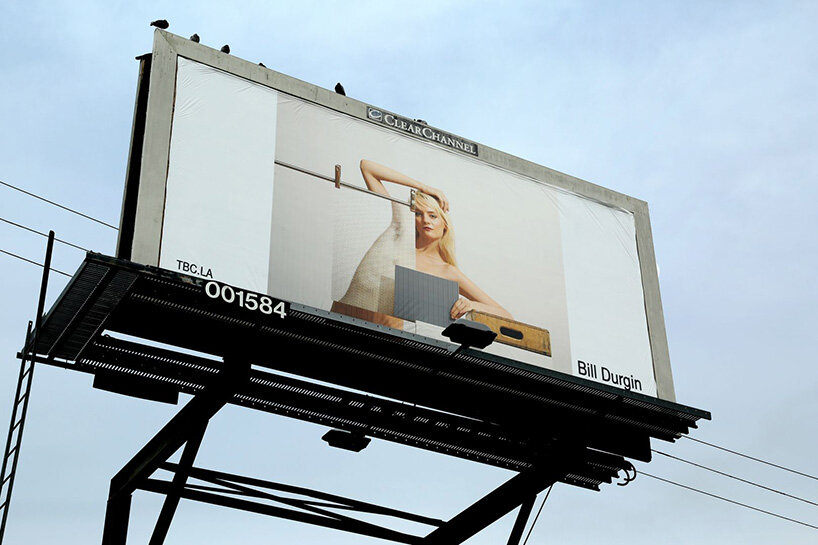 Jul 13, 2021
you can literally dive into adidas’ first-ever liquid billboard in dubai 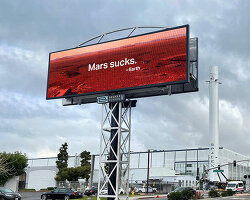 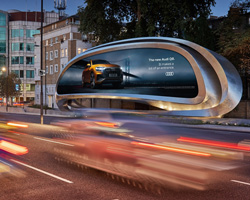 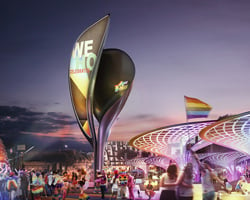